The calendar of events in Capalbio in the summer of 2022 is the result of the close collaboration between the same Municipality and the homonymous foundation.
Within the list of the famous town of Maremma there are many cultural events, film festival, concerts and food & wine events.
So let’s see all the main activities.

Capalbio Libri - Capalbio Book Festival
Conceived and directed by Andrea Zagami, held at the Anfiteatro del Leccio from 1 to 7 August, the participation is totally free and has the purpose not only to enhance the pleasure of reading, but also to experiment with new methods of book promotion. During the event there are also meetings with writers; for example, the 2021 edition was attended by Teresa Ciabatti and Paola Pilati.

Lux Film Prize
The event is scheduled for Thursday, August 11, 18 and 25 in Borgo Carige, during which the European Parliament Film Prize will be awarded.
One of the three finalists is the Romanian director Alexander Nanau with the documentary Collective. The work takes its name from a devastating fire that broke out in Romania in 2015 inside a night club, during which 180 people were injured and 27 people lost their lives.

Film Insieme
During the different dates, film programming will be transmitted at the Church of Santa Maria Goretti located in Capalbio Scalo.

57th Festival of the Wild Boar
This festival is the unmissable event not only for capalbiesi, but also for thousands of people from every city in Tuscany and Italy.
The dates are set from 7 to 11 September. 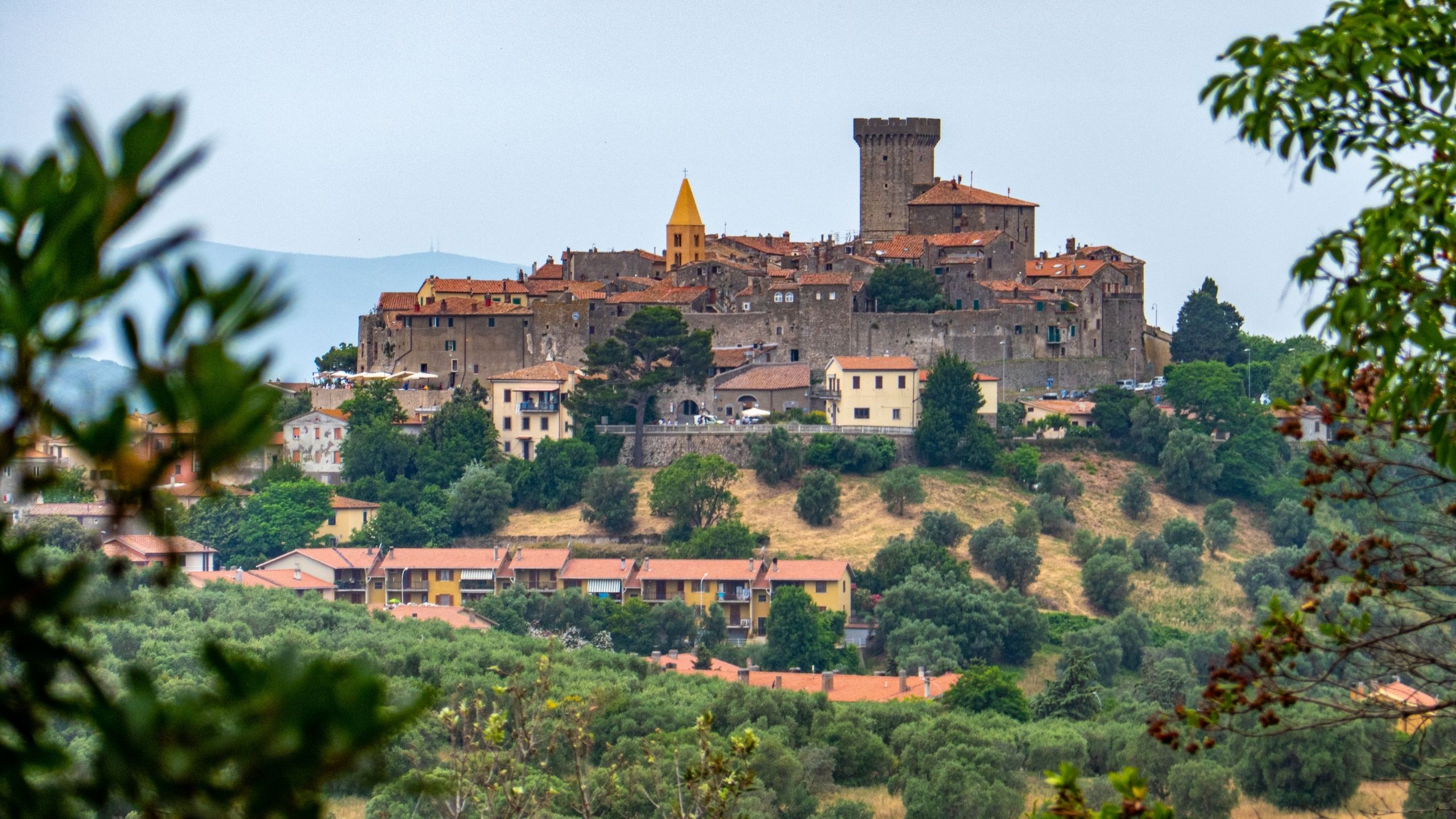 Capalbio is a city capable of offering visitors many activities to do, starting from the days on the beaches characterized by fine sand and crystal clear water, along which there are plenty of places to enjoy delicious lunches, dinners and aperitifs. Moving away a few kilometers from the center of the medieval village of Capalbio, you can also discover the charm of the neighboring villages, such as Magliano in Toscana. Nature lovers will love not only the sustainable excursions inside the Terre di Sacra, but also the trekking or the mountain bike rides that will allow you to discover new species of fauna and flora of the Maremma. It is also worth mentioning the time to dedicate to traditional Tuscan cuisine, as it is rich in gastronomic delights able to satisfy every palate.

Given the wide choice between sea, countryside and hill, Capalbio has long been a popular destination among famous people, just think of Alessandro Gassman, Barbara d'Urso, Antonella Clerici and Paolo Bonolis. Some of them became so in love with this place that they decided to buy a house.

What to do around Capalbio

Tarot Garden
Located in Garavicchio, the Tarot Garden is a true riot of colors, as the artist creator Niki de Saint Phalle has made and covered with colorful mosaics the surface of the statues depicting the major arcana of the tarot. It’s a must see!
Burano Lake
It is an oasis protected by the WWF in which there are several observation huts of animal species, equipped paths plus the special visitor center. Inside the reserve there is a brackish lake that serves as a wintering place for many birds. It was the first wwf Oasis in Italy.

The Hotel Residence Valle del Buttero is the best solution to spend an unforgettable holiday of relaxation, good food and friendliness. The staff, in addition to being able to offer an efficient service, welcomes each customer with smiles and kindness, so as to put him/her at ease from the first moment. The property is located in Capalbio village, in Via Ignazio Silone, 21 and has a large free parking as well as a swimming pool surrounded by a lovely garden. 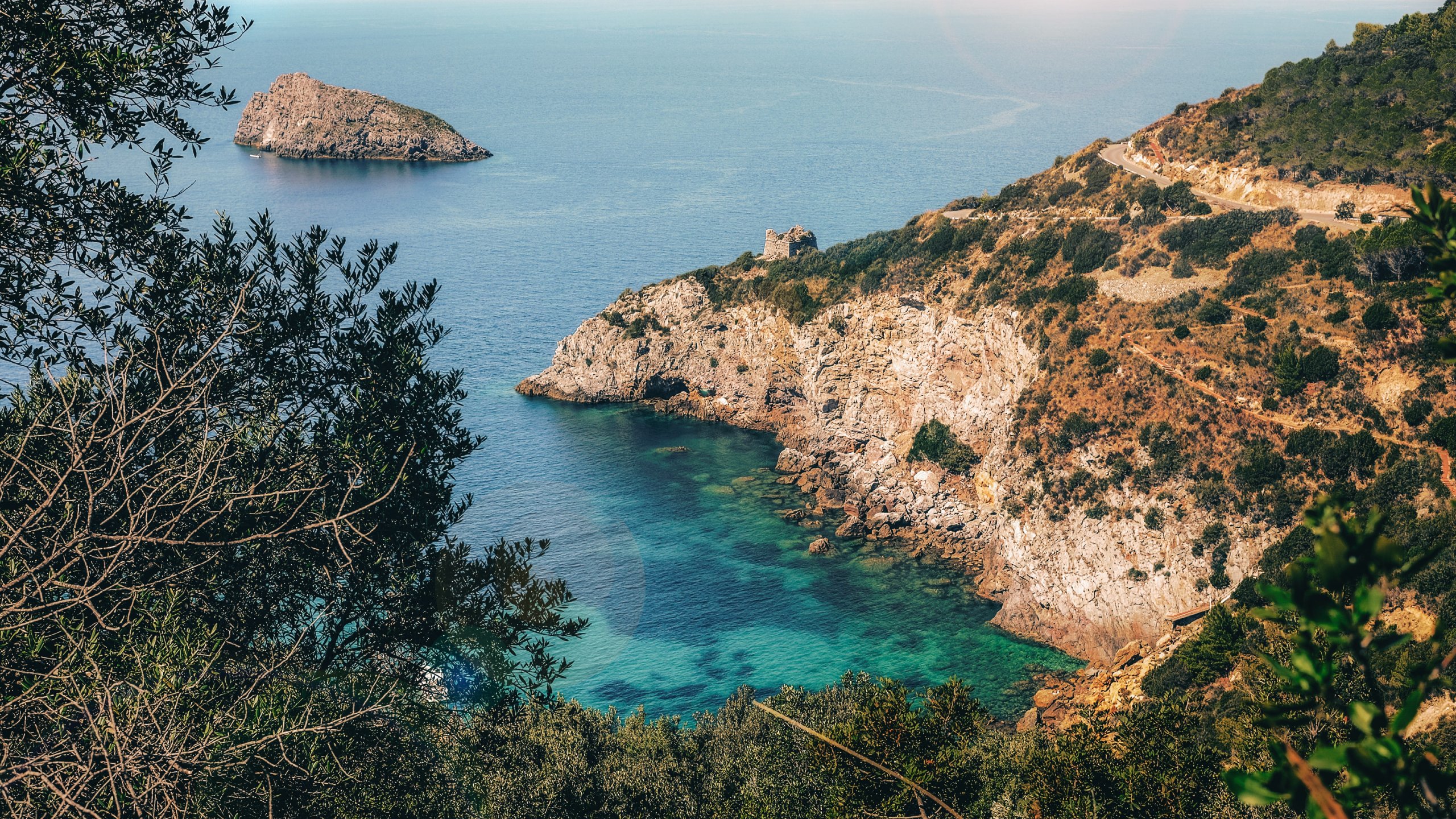 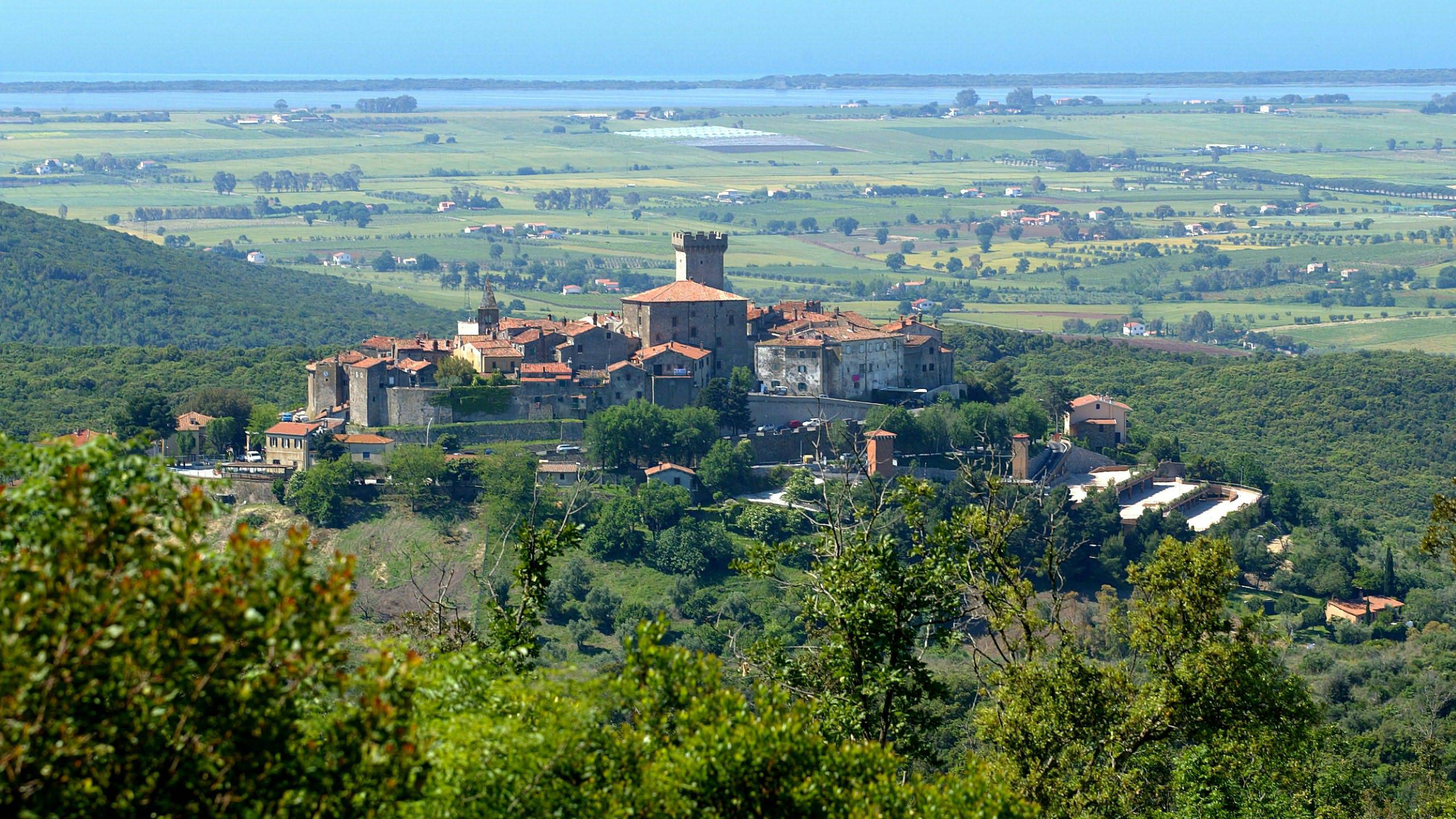 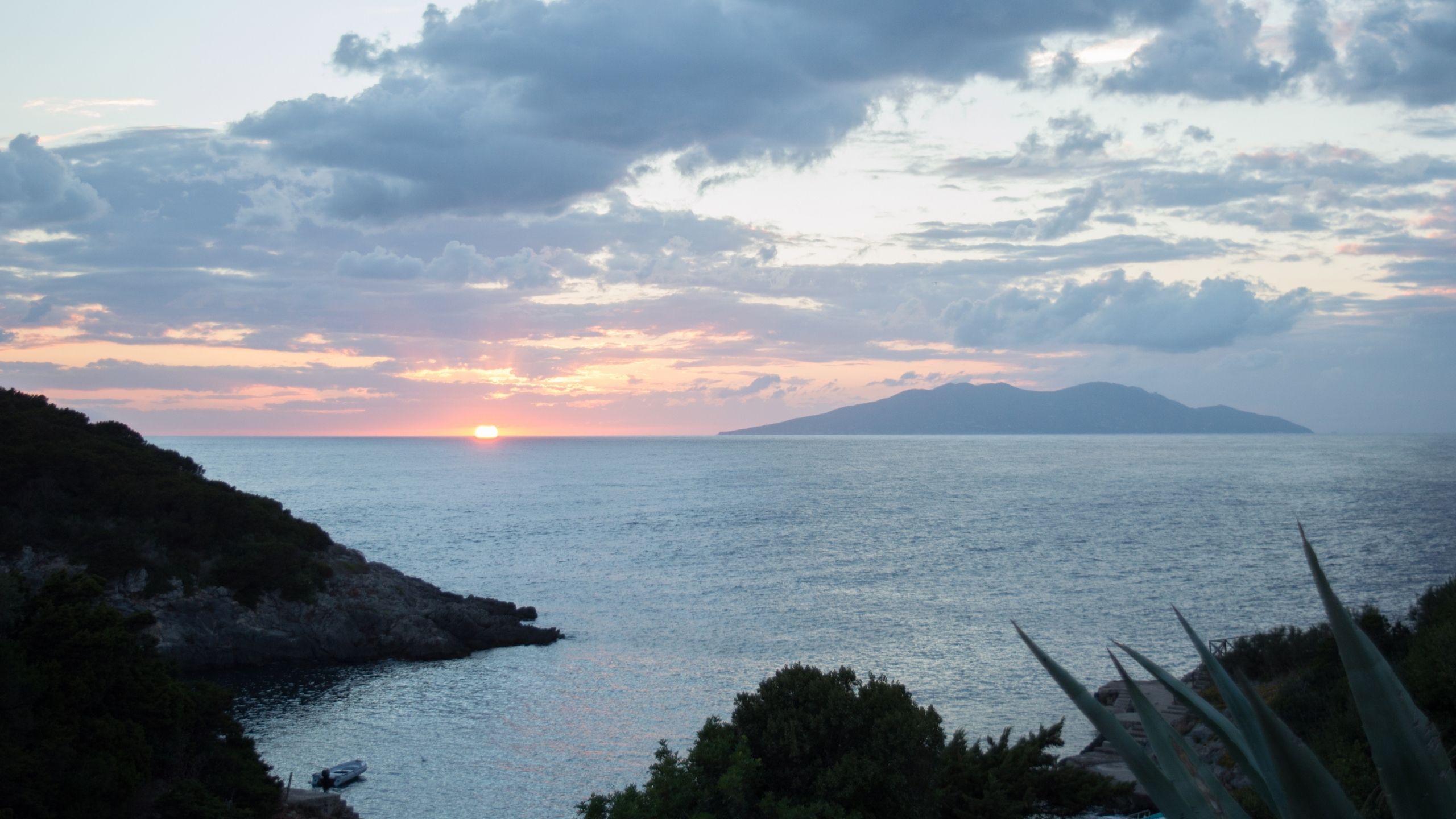 The Promontory of Argentario, located in the surroundings of Capalbio, is extended in the lagoon of Orbetello and Tirreneum Sea. It is connected to the mainland by land tongues that were once completely submerged in water. In fact, some centuries ago, the promontory was an island, but it co

In addition to the beautiful beaches and sea offered by the entire coast of Maremma, in this area of Tuscany you can practice many water sports, especially in Capalbio and surroundings, because there are many associations and sports centers where you can register to take lessons and rent the equi

The calendar of events in Capalbio in the summer of 2022 is the result of the close collaboration between the same Municipality and the homonymous foundation. Within the list of the famous town of Maremma there are many cultural events, film festival, concerts and food & wine events.