The surroundings of Capalbio: The ancient Roman city of Cosa on the promontory of Ansedonia

The promontory of Ansedonia preserves the fascinating vestiges of the ancient Roman settlement of Cosa. It is on the coast of the Lower Maremma and in particular in the surroundings of Capalbio, a medieval village of the immediate hinterland. This glimpse of Tuscany is a real open-air art gallery, but also the theater of important cultural events, such as the international festival of Capalbio dedicated to short films.
This territory offers a wide range of attractions for those who want to spend their holidays in Capalbio: lovers of ancient history and traditional Tuscan cuisine will be welcome, but also hiking and water sports enthusiasts. The latter can rely in particular on the renowned nautical center Tortuga Surf School, which organizes SUP excursions and holds windsurfing and surfing lessons.

The troubled history of the Roman colony of Cosa

A long sandy shore divides Monte Argentario from the promontory of Ansedonia, on top of which are the remains of the ancient Roman colony of Cosa. This settlement was founded in 273 BC, a few years after the Roman army defeated the Etruscan cities of Vulci and Volsinii. The site was chosen because it allowed to control both sea and land traffic. In fact the city carried out the planned functions, also providing a garrison against any Carthaginian incursions.
Little is known about why the city of Cosa was destroyed in the first half of the 1st century B.C. The settlement was abandoned until the Augustan age, but then it was probably reborn under the impulse of the fish farming practiced in the lagoon. Specifically, the territory of Cosa was part of the possessions of a family of Nero, the Domizi Enobarbi. In fact, it was the emperor himself who took care of the restructuring of the Forum. However, after two centuries, the settlement was again abandoned.
Like a phoenix rising from the ashes, so the city of Cosa recovered at the beginning of the third century AD, this time on the will of the dynasty of the Severi. The establishment of the Res Publica Cosanorum is proof of this, which aimed to revive the fortunes of the city and its countryside. However, at the end of the century, the city was abandoned once again, probably due to an invasion of mice. Maybe it was true that in the Early Middle Ages the settlement of Cosa must have been a ghost town invaded by vegetation.
Visiting the ruins of Cosa is not only one of the activities in Capalbio that lovers of ancient history should not miss. Walking along the walls, among the olive groves and the breathtaking views that open up to the view, it is an experience that calms and lifts the soul.

Visiting the ruins of Cosa – between history and nature

At the top of its glory, the village of Cosa was surrounded by walls interspersed with 3 gates and 17 towers, while another wall delimited the acropolis and opened towards the port. Starting from the Porta Fiorentina and following the path that once cut through the town, you come across the underground cisterns and you reach the house of Quintus Fluvius, where there is the museum that houses the finds found in the area: objects of daily use, amphorae and temple decorations. Beyond this museum there is the House of the Skeleton, once owned by a patrician. The ground floor, mosaic flooring and traces of painting have been preserved from this building. Going up the hill you reach the Terme di Cosa (Thermsal baths of Cosa) and then the Forum with its Atria, that is the commercial buildings. In the area there are also the remains of the basilica with 16 columns and the ruins of the Curia-Comitium complex, the political center of the Roman colony. The highest point of Cosa, where once stood the acropolis with the main buildings of worship of the city, also offers magnificent views of the Argentario and the islands of the Tuscan Archipelago. 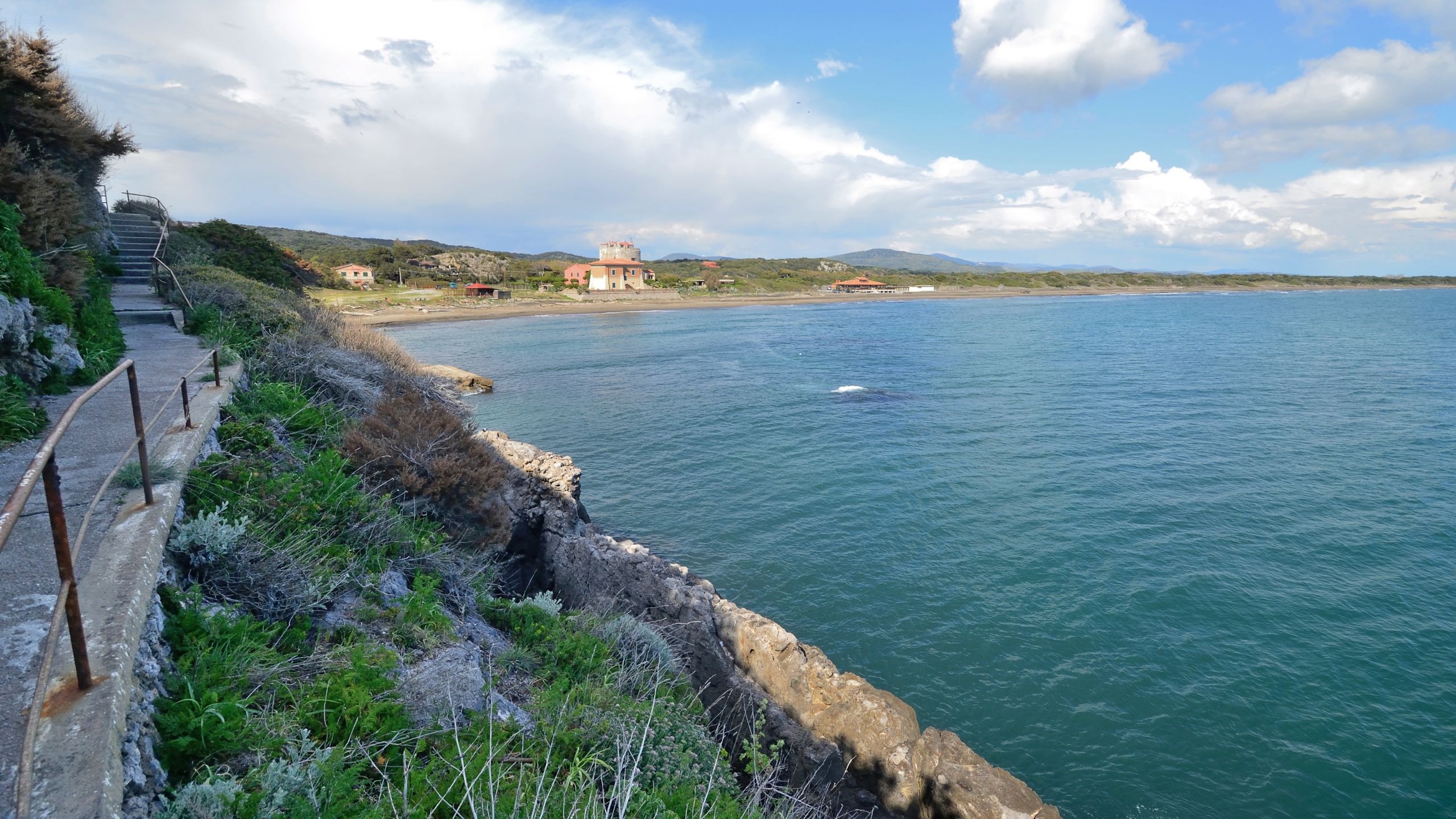 The village of Capalbio

This charming medieval village is in turn equipped with two walls, the first of which was built by the Aldobrandeschi in the XI century and the second was built by the inhabitants of Siena. Walking along the ancient walkways delimited by the double walls, maybe during one of the many events in Capalbio, you can enjoy exceptional views of the entire Lower Maremma. This glimpse of Tuscany offers a variety of landscapes of rare beauty and a rich palette of colors.

Ideal stay to explore the surroundings of Capalbio

The double wall is the architectural masterpiece of Capalbio, but the old town also holds jewels such as the Rocca Aldobrandesca and it isa succession of alleys, pretty steps and houses with balconies in bloom. It is not surprising then that many celebrities have chosen this location as buen retiro; the VIPs in Capalbio are also attracted by events such as the Nights of Poetry and the International Short Film Award.
A stone’s throw from the walls of Capalbio and a few kilometers from the ruins of Cosa, there is the Hotel Residence Valle del Buttero, a structure surrounded by greenery and equipped with scenic swimming pool, a solarium and a gym. The hotel is perfectly integrated with the surrounding nature, just think of the essences of olive oil or the products of traditional Tuscan cuisine offered for breakfast.
Although the hotel provides services such as Wi-Fi, Sky TV, access to the swimming pool with hydromessage and the use of modern Tecnogym equipment, at certain times you will have the impression that time is suspended, thanks to its relaxing atmosphere. Upon returning from a visit to the ruins of Cosa or from a walk in the historic center of Capalbio, you can enjoy an aperitif by the pool, with the thought turned to the Roman baths of the ancient inhabitants of Cosa.

Book now your room!
20/09/2022
promontory of AnsedoniaAnsedoniaThe village of Capalbiothe ruins of CosaCapalbio
Return to the blog 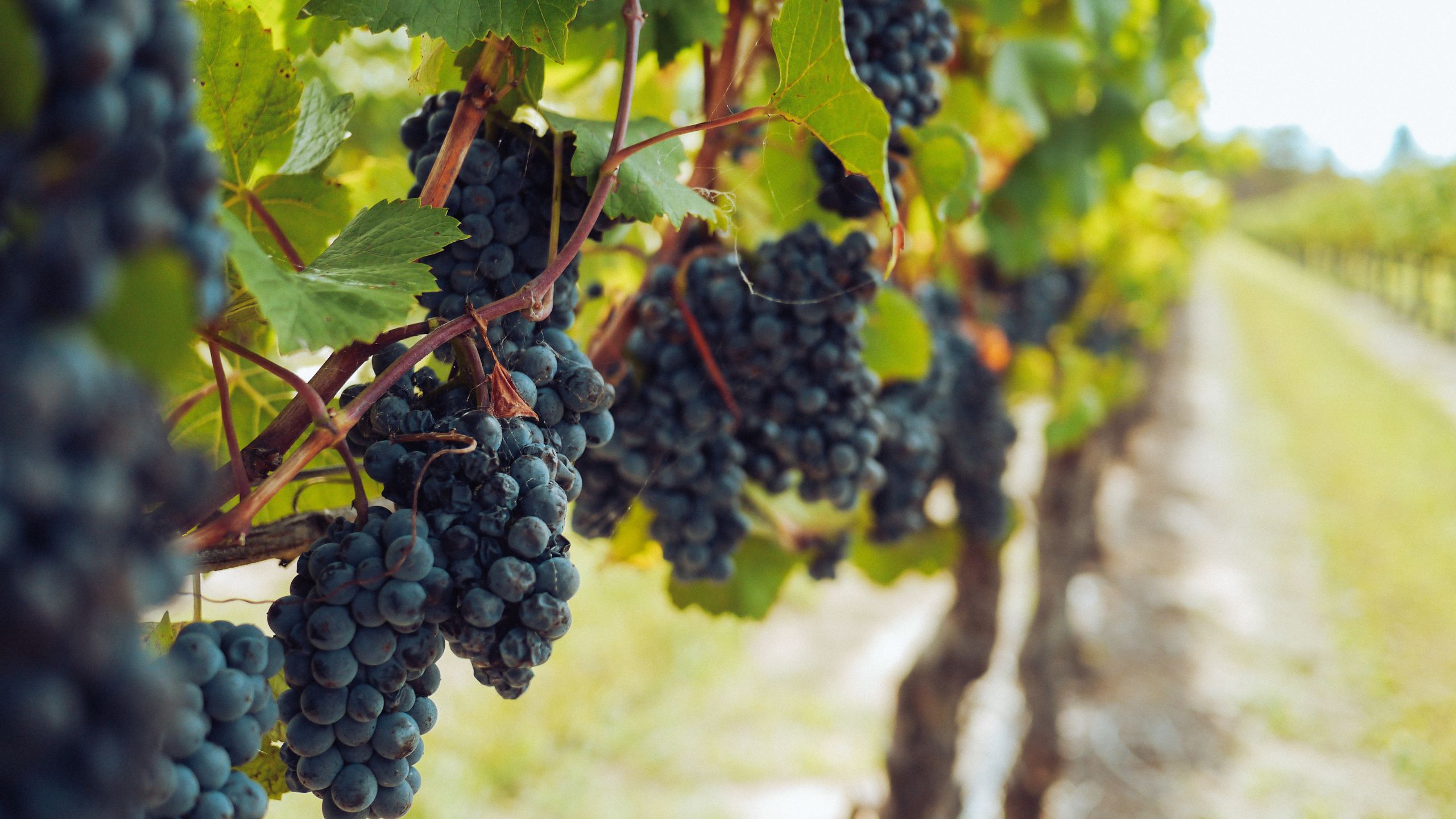 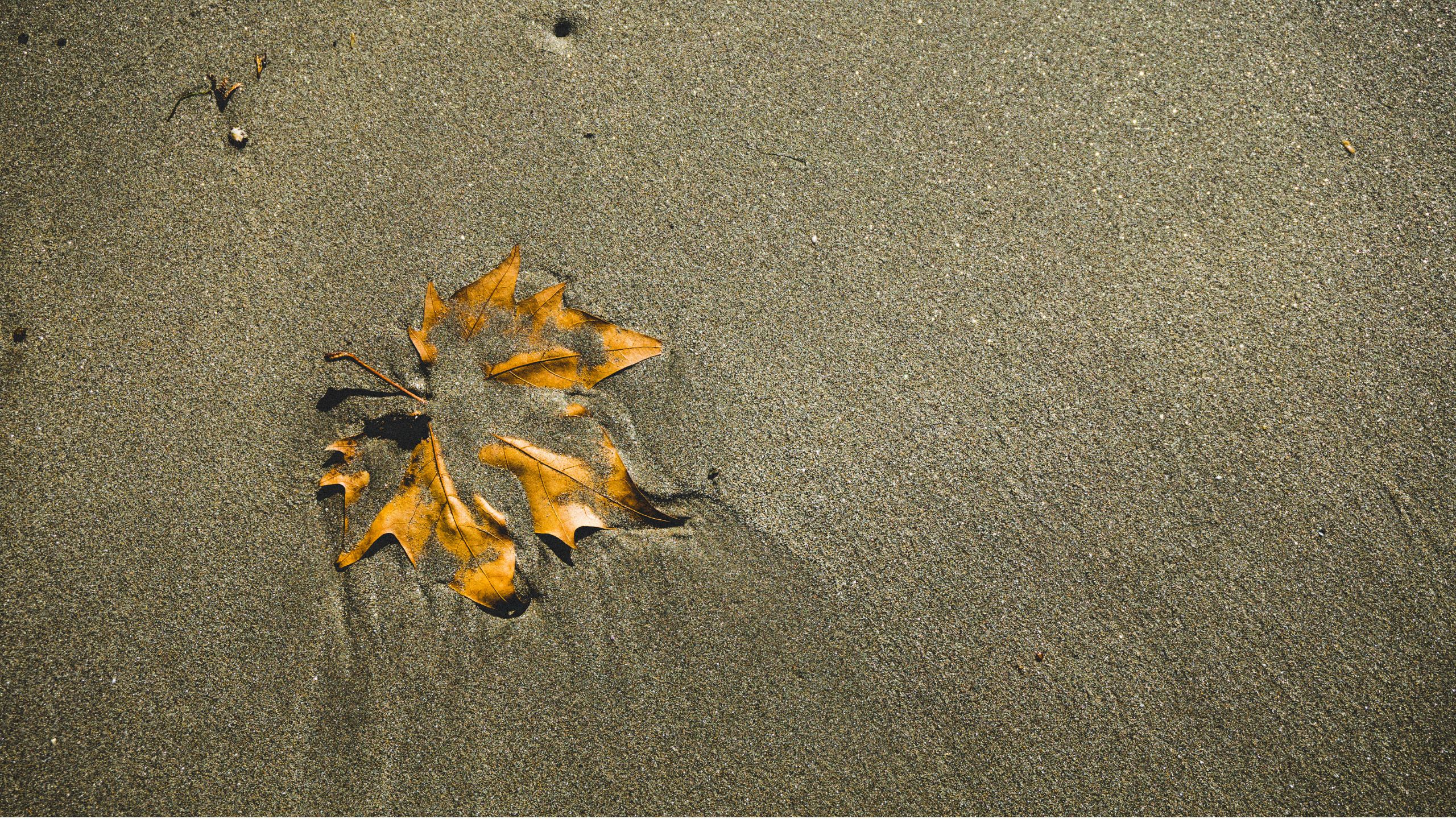 The sea and the beaches of Capalbio: even in autumn the sea in front of Capalbio is ideal for a Sunday lunch, a walk on the sand and also to surf!

The naturalistic context in which the medieval village of Capalbio is immersed makes it the ideal destination for a holiday dedicated to the rediscovery of unique treasures. Holidays are caressed by the fresh breeze of the Tyrrhenian Sea that is only a few kilometers away, while